There are more than 30 different bacteria, viruses and parasites known to be transmitted through sexual contact. Based on WHO latest estimates, 51 million sexually active people aged 15-49 in the Americas have an easily curable STI. STIs can have important health consequences, including genital symptoms, pregnancy complications, infertility, enhanced HIV transmission, and psychosocial effects.

Globally, efforts for stemming the STI epidemic are guided by the WHO Global Health Sector Strategy on STIs, 2016–2021 which provides goals, targets, and priority actions. Regionally, the Plan of Action for the Prevention and Control of HIV and Sexually Transmitted Infections 2016-2021 supports an accelerated, focused, more effective, innovative and sustainable response by countries in the Americas, paving the way towards the goal of ending the epidemics of AIDS and STIs as public health problems by 2030. Read more 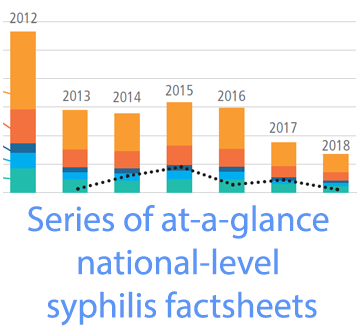 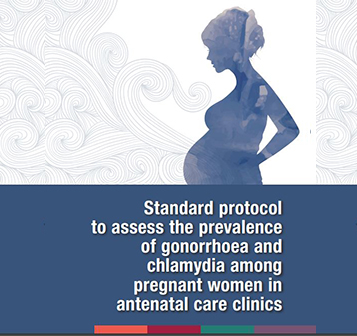 Standard protocol to assess prevalence of gonorrhoea and chlamydia among pregnant women in antenatal care clinics; 2018 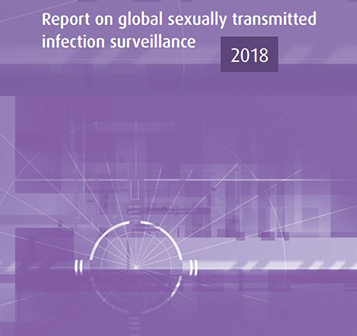