This preamble has been adapted from the original, written in Spanish.

This course is the result of a joint effort to improve the health of the population in several countries in Latin America and the Caribbean.

It was first developed in Spanish and then translated into English. In both cases, we tried to respect the most universal usage of the language and current grammar rules while at the same time recognizing variations at the national and subnational levels in our region. This version of the course particularly targets the English-speaking Caribbean and serves as a resource for the Dutch-speaking Caribbean.  It should be noted that the content is not tailored to each country but outlines the general concepts.  Across the Caribbean, the practices and legal requirements related to processing death certificates vary from country to country.  For example, in some countries the distinction is made between what is completed by the physician – a medical certificate of cause of death, and what is provided to the family of the deceased – a death certificate.  While working through this course the distinction is not made and the use of these two terms overlap; death certificate is used synonymously with medical certificate of cause of death.  The focus of the course is on the correct completion of the medical certificate of cause of death.

For the sake of reading fluency and giving preference to understanding the subject matter, we are neither mentioning nor identifying by gender those who have died or are involved in the certification of death, but with the understanding that gender is an integral part of our work.  Hence it is important for our readers to understand that when we mention the “doctor”, the “deceased”, the “family member” or “mourner”, or the “respondent” that we refer to both females and males.

Similarly we are generally encouraged by the spirit of the Universal Declaration of Human Rights, so that the fact that we do not individualize here all segments of the human population does not imply that we do not recognize their existence or that we do not constantly keep their rights in perspective.

Purpose of the course:

After completing the course, the student will be able to: 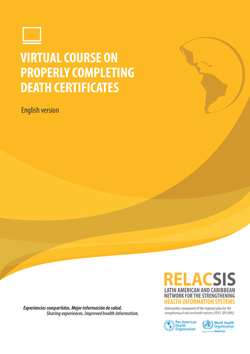 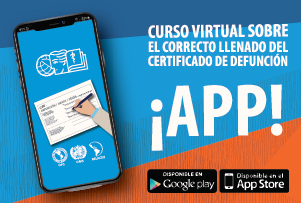 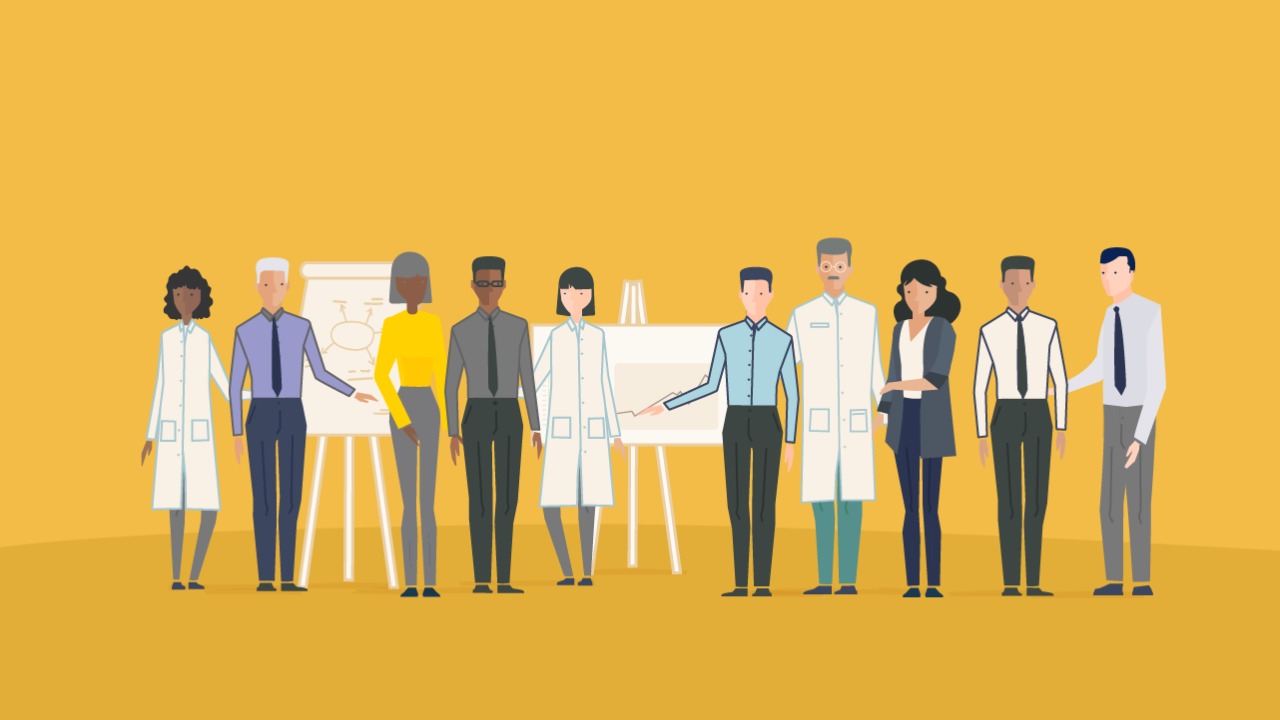